re:flect
interference within communication
The installation re:flect looks at the interference between digital and analogue communication.
The digital traffic on the social network Twitter is interpreted as a water surface and simulated on a computer. If there is a lot of activity on the social network, high waves are created on the water surface. If there is less activity the water is calm.
Just as we can create waves digitally on the net, we can also set in motion masses in the analogue world. The wave is used as a metaphore. The viewer can interact with the water surface and thus create waves.
The analogue and digital communication in re:flect is connected by a projector that projects the computer simulated water surface onto the real mass of water. This in turn reflects the projection, whereby analogue and digital are connected. Similar to a phenomenon in physics called interference both wave patterns influence each other.
New Media Art Installation 2019 by Max O'Dell supervised by Prof Dominik Schumacher 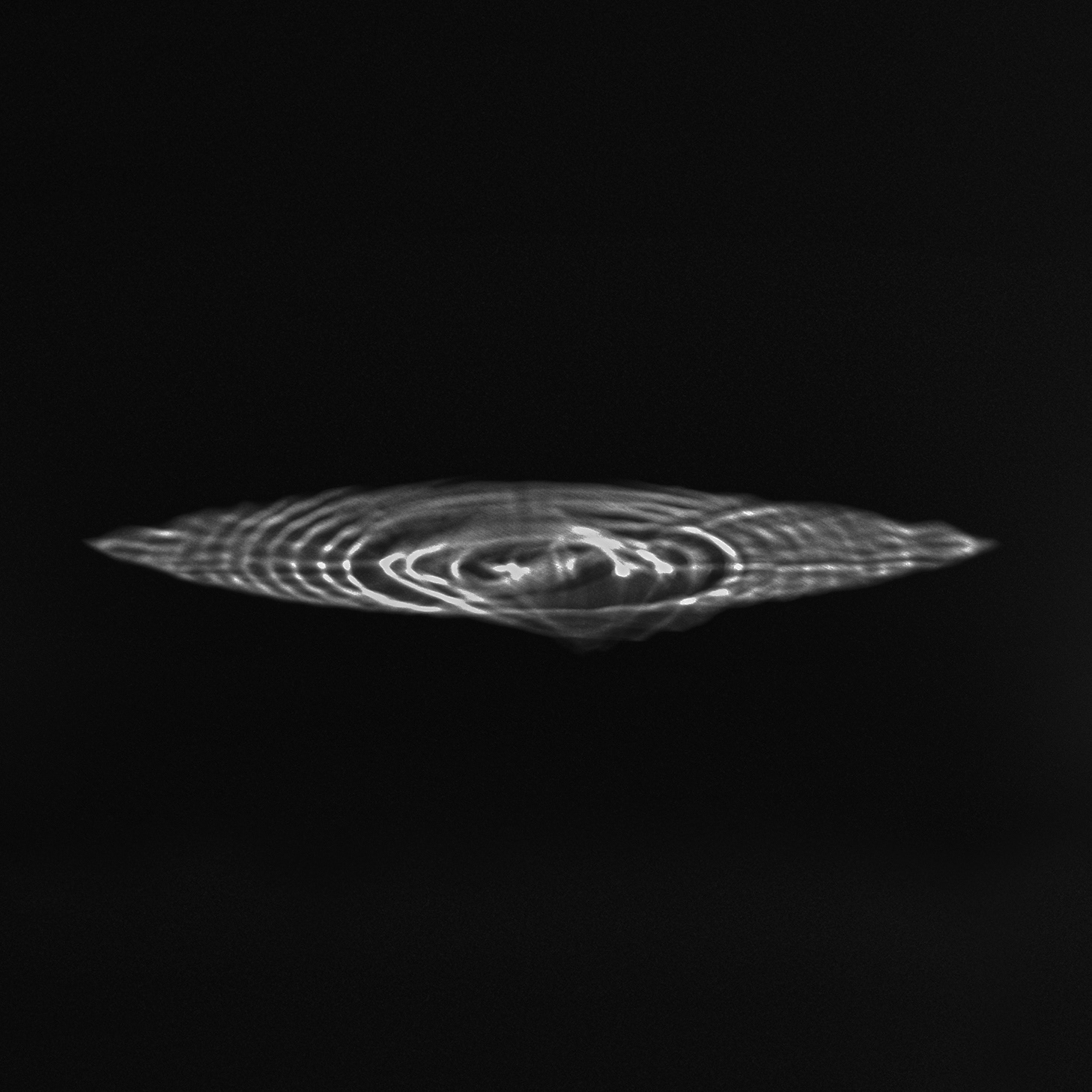 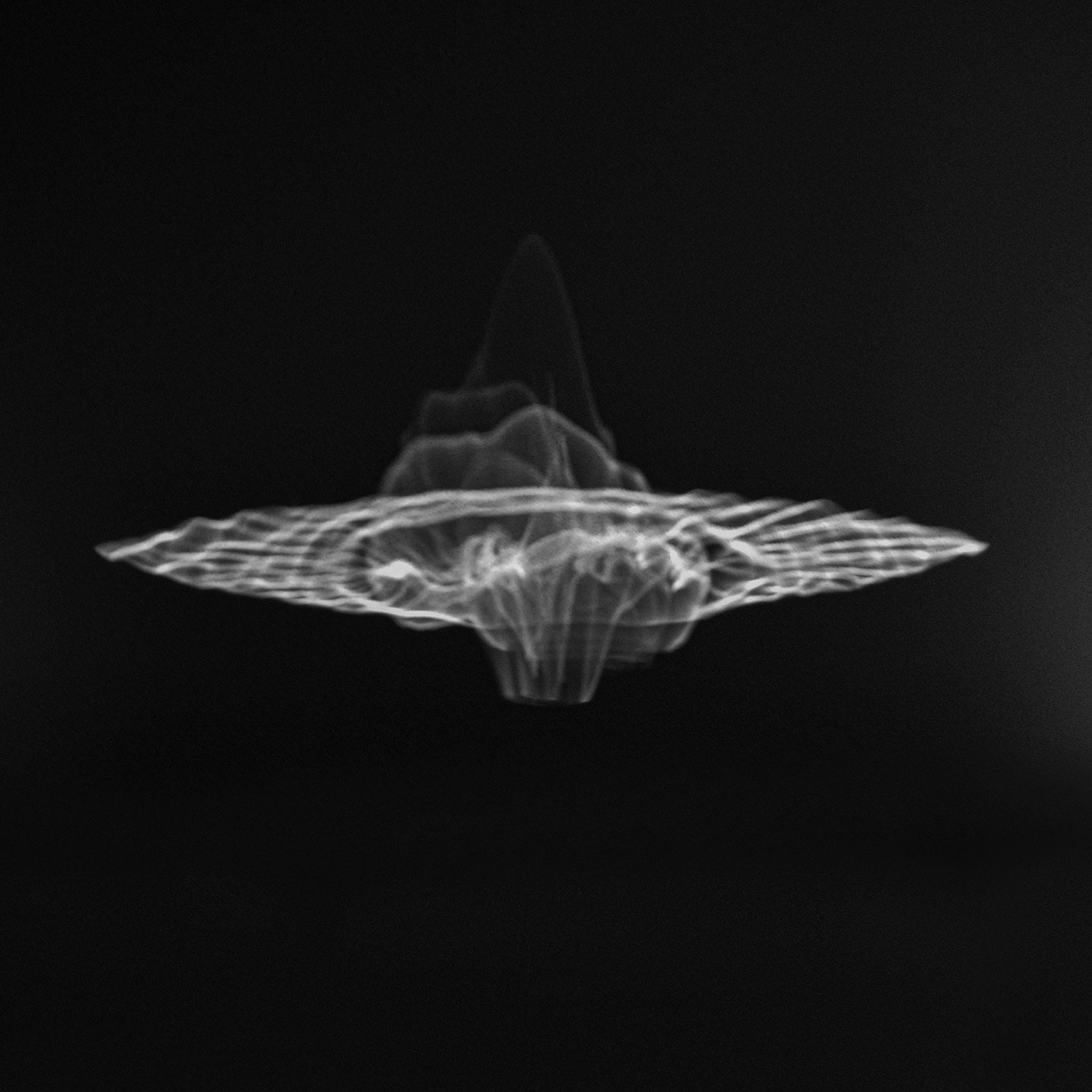 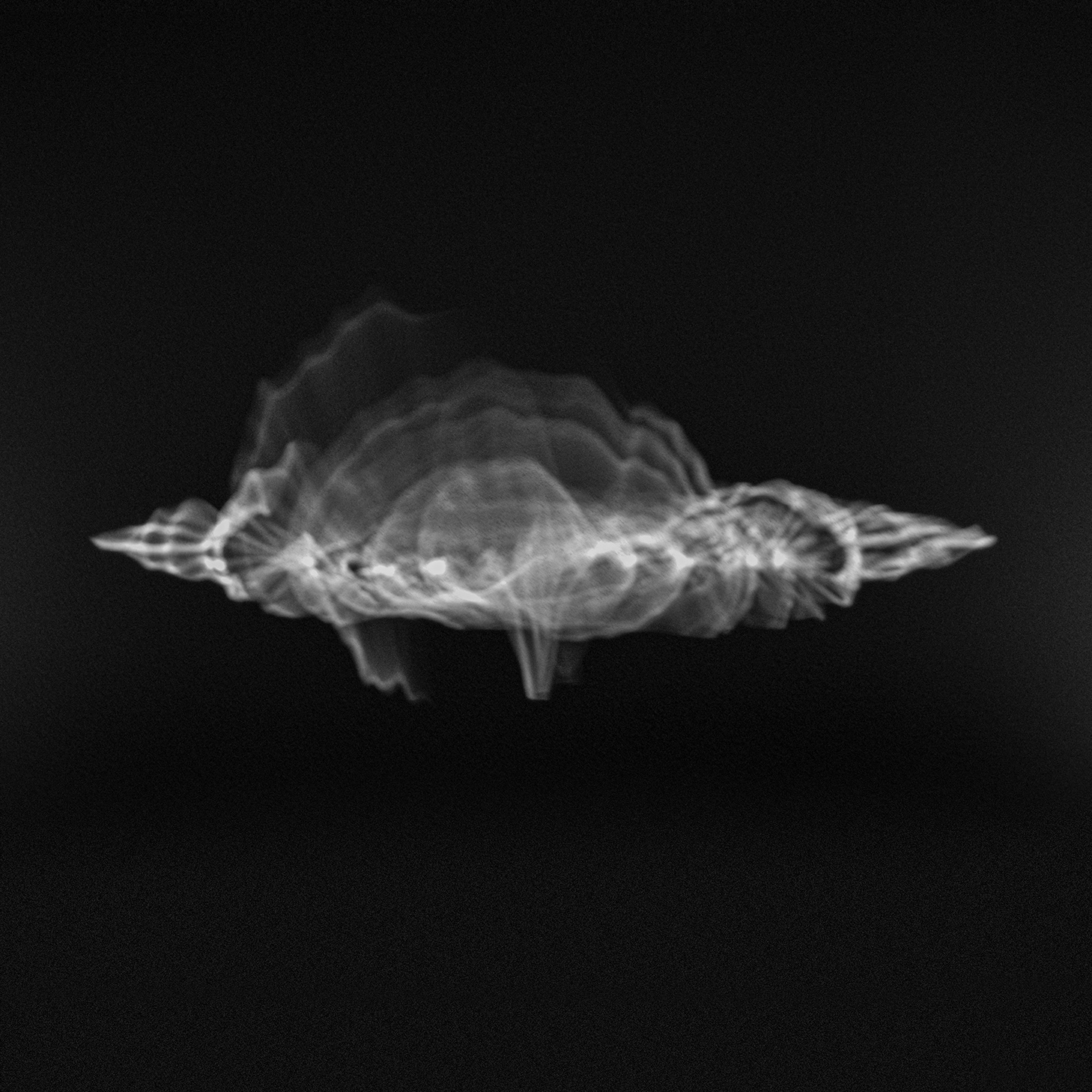 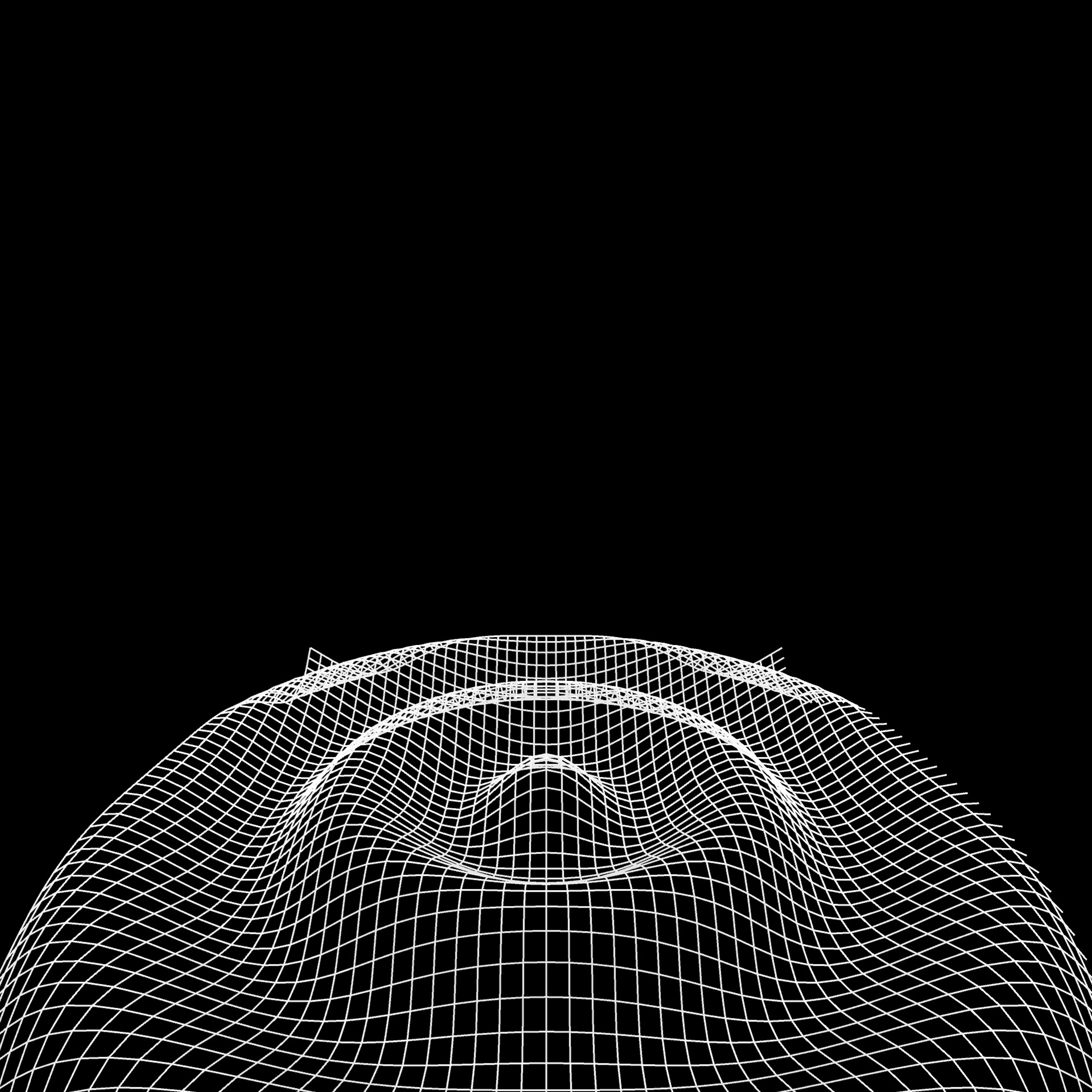 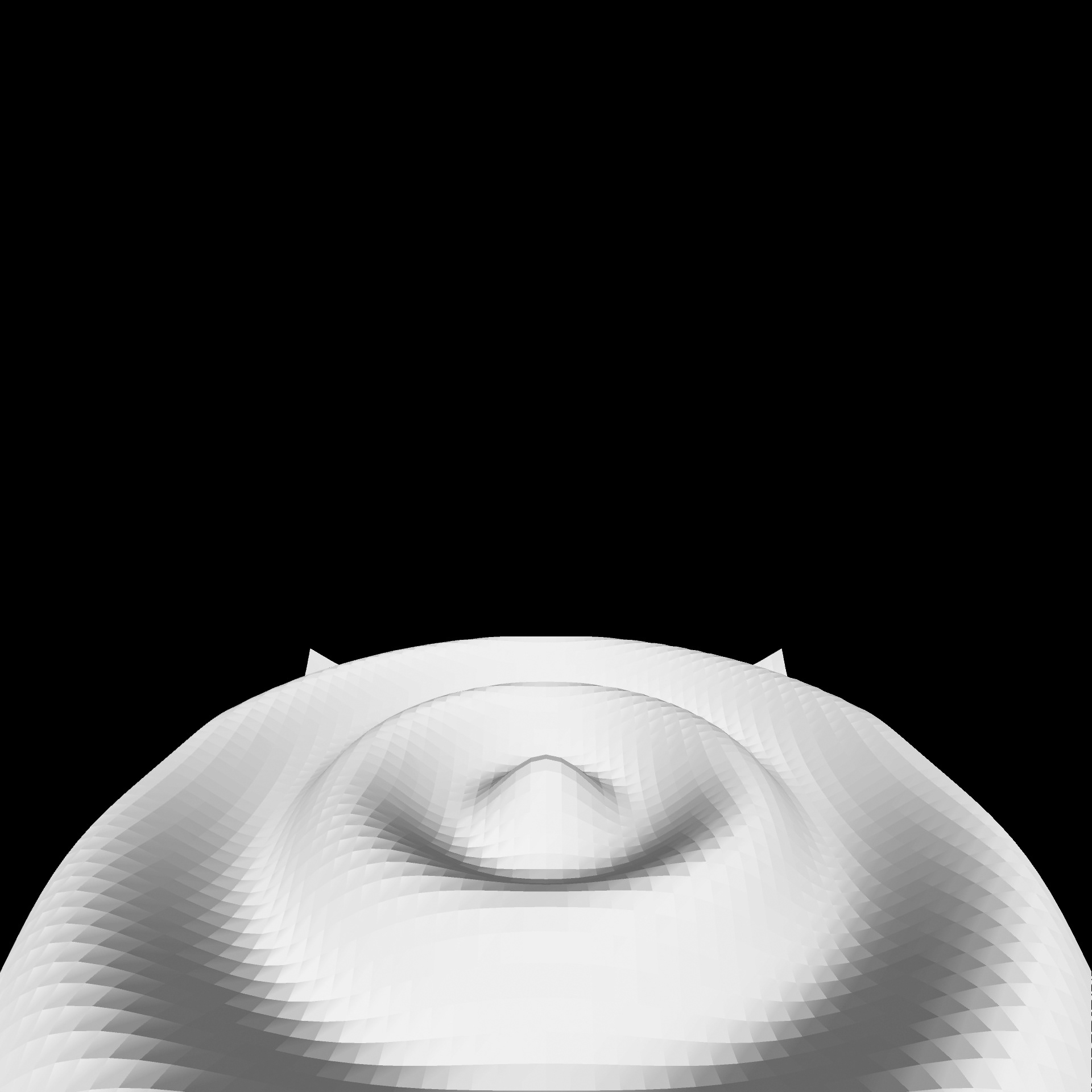 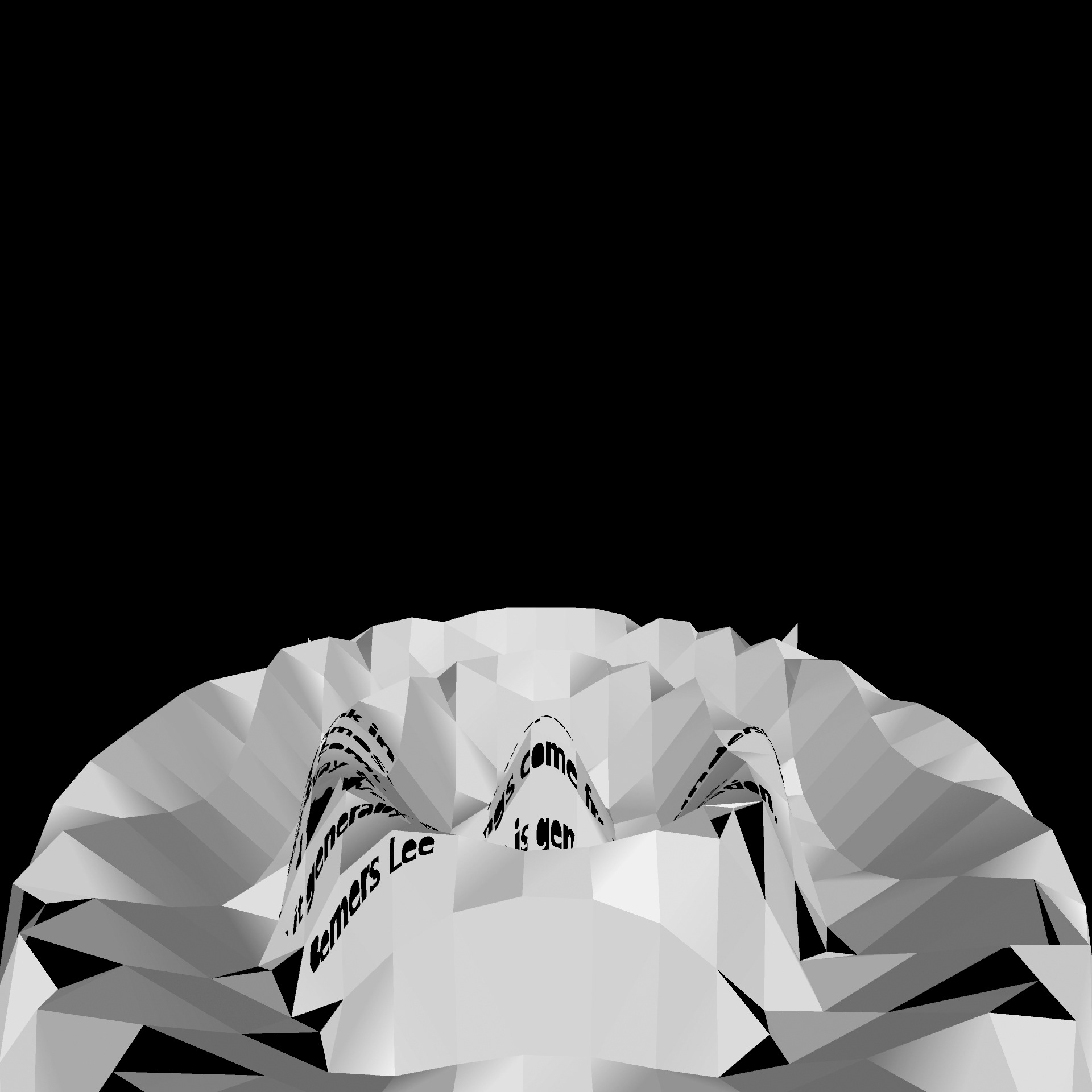 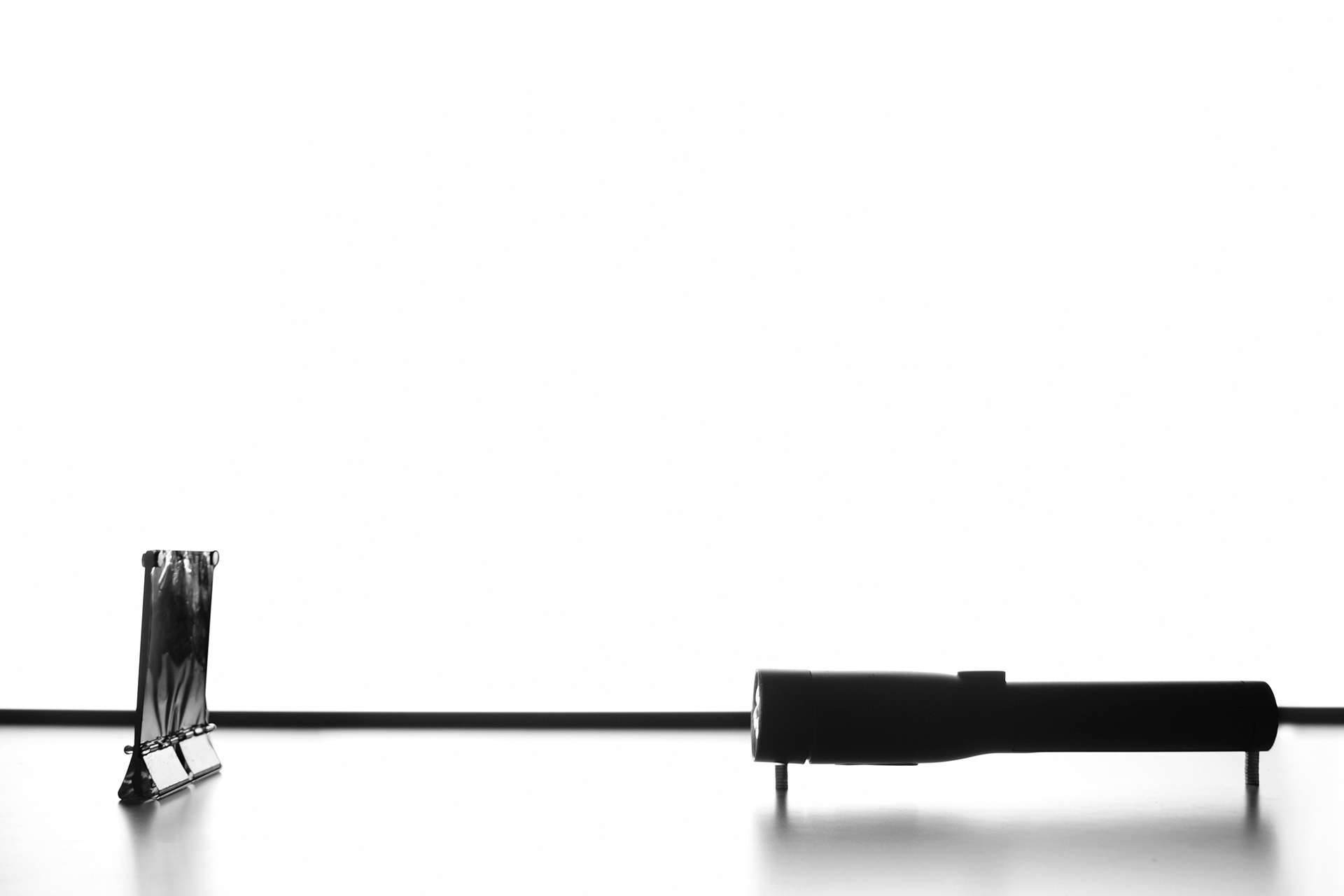 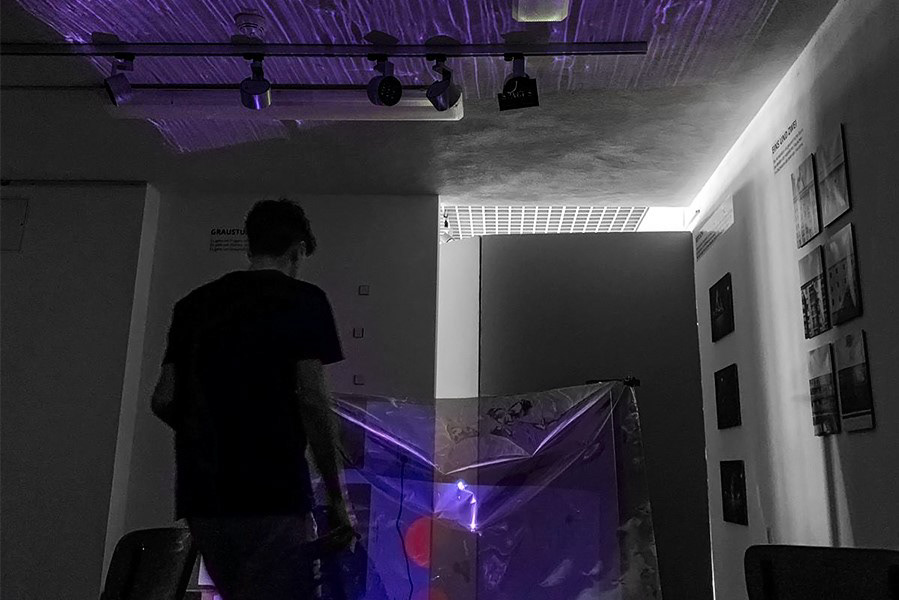 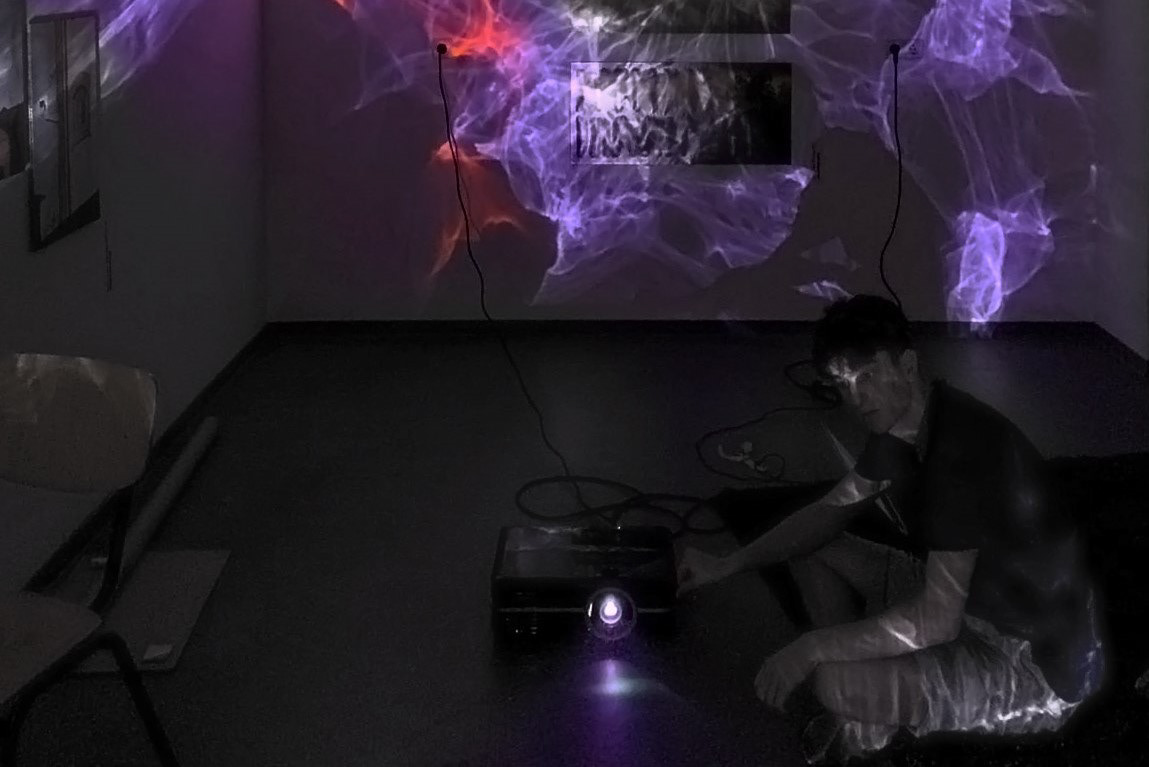 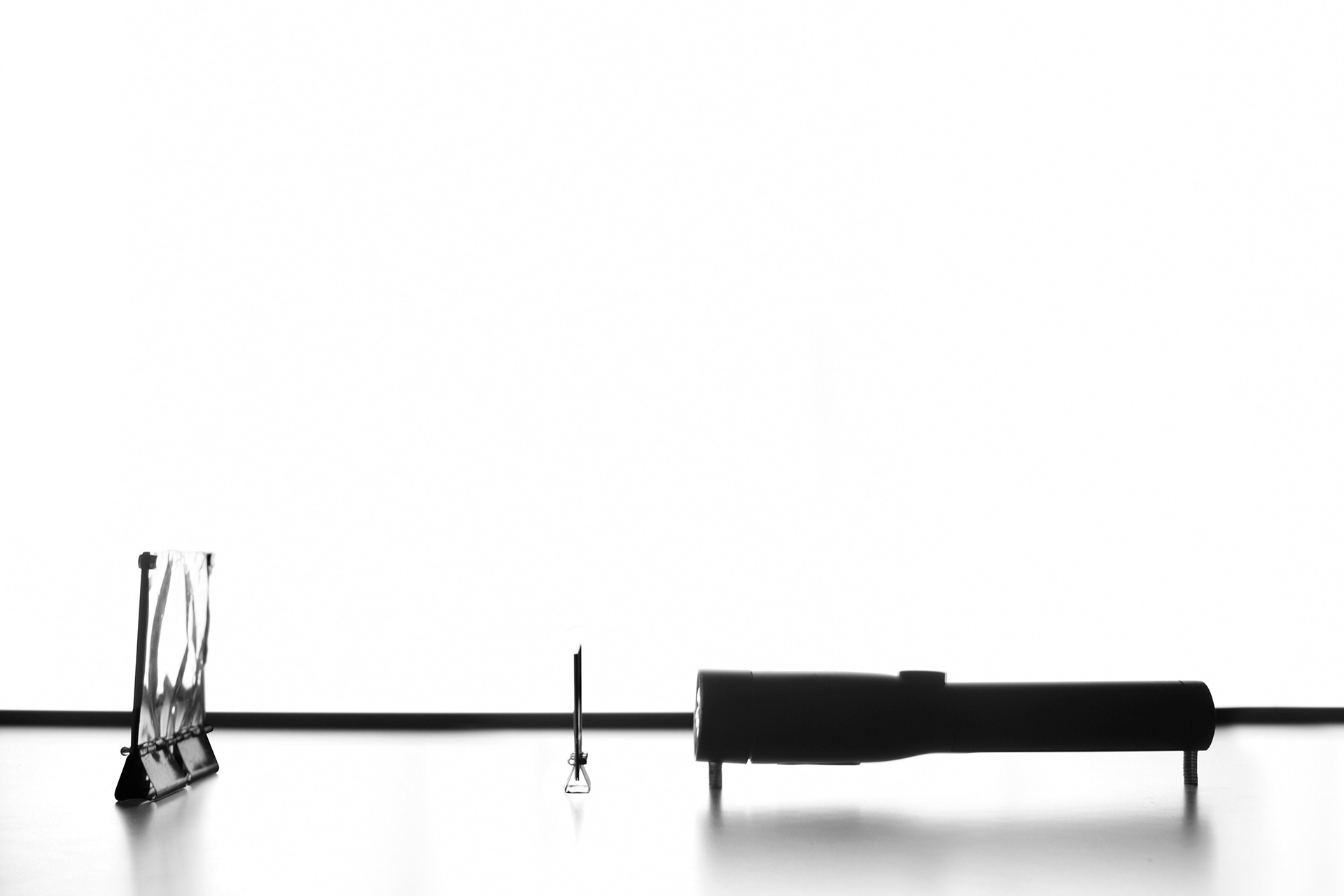 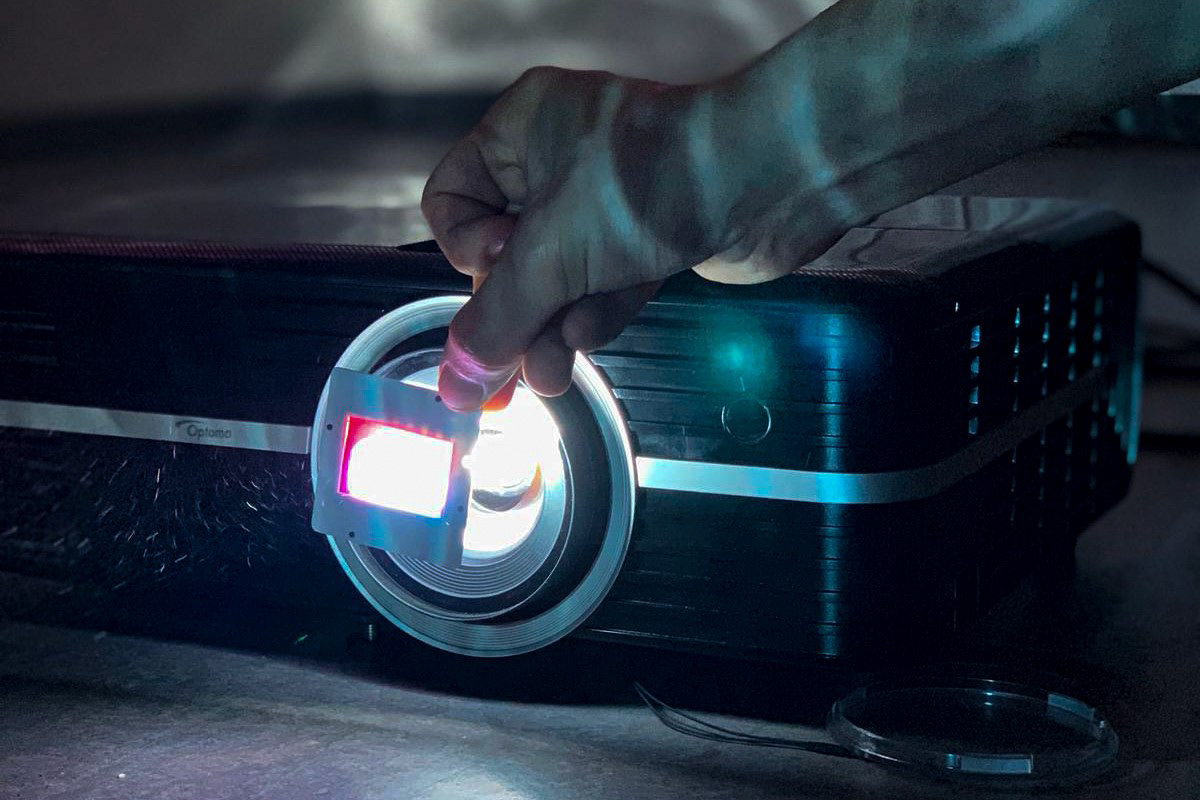 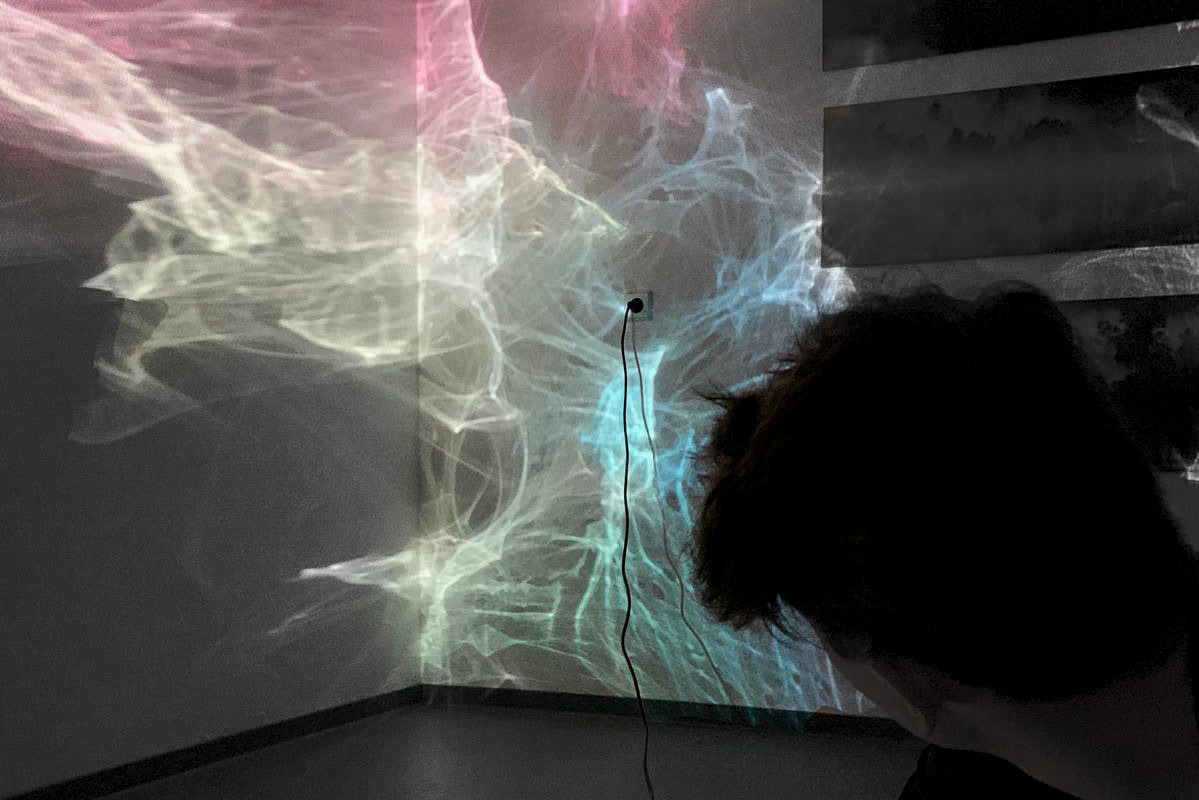 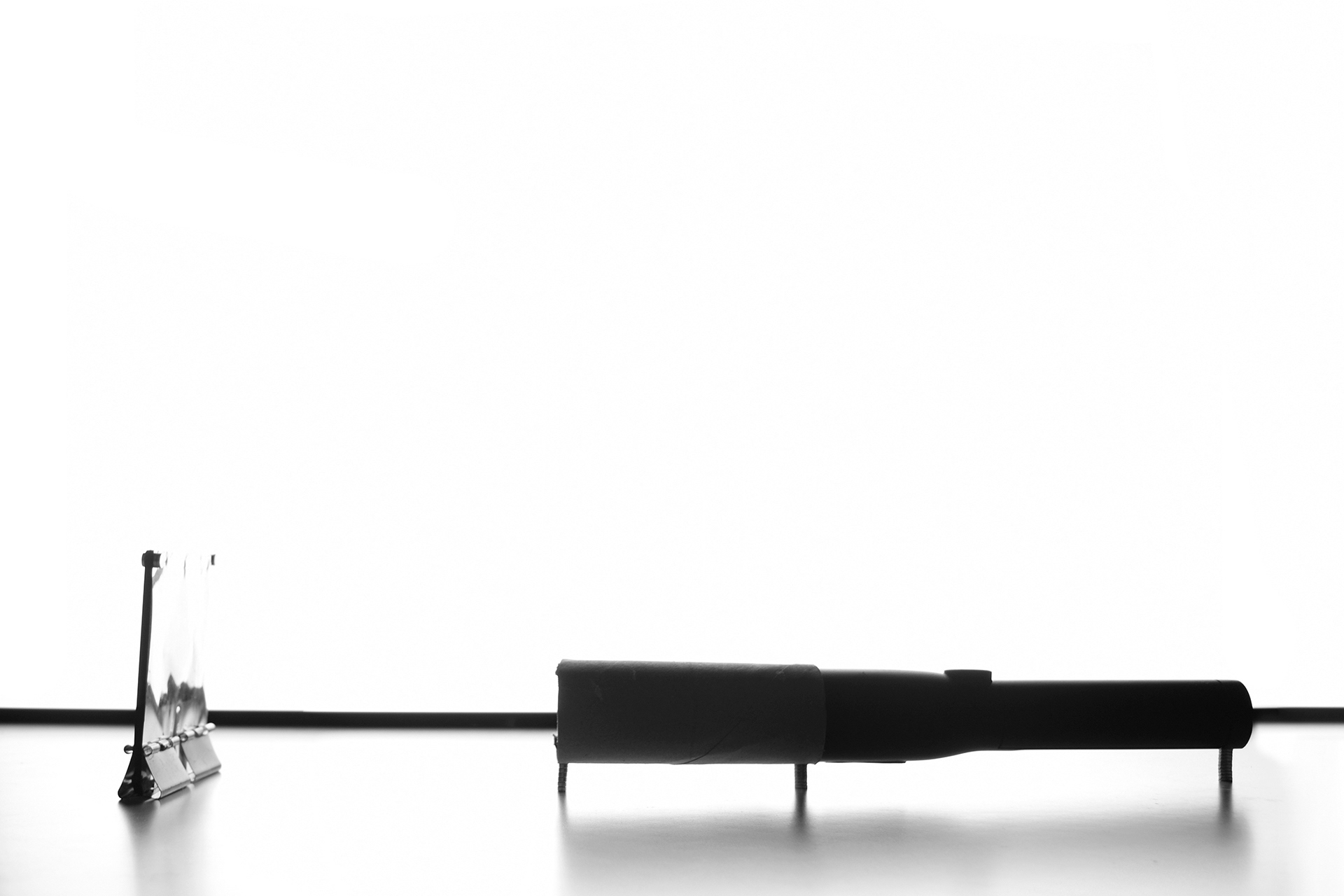 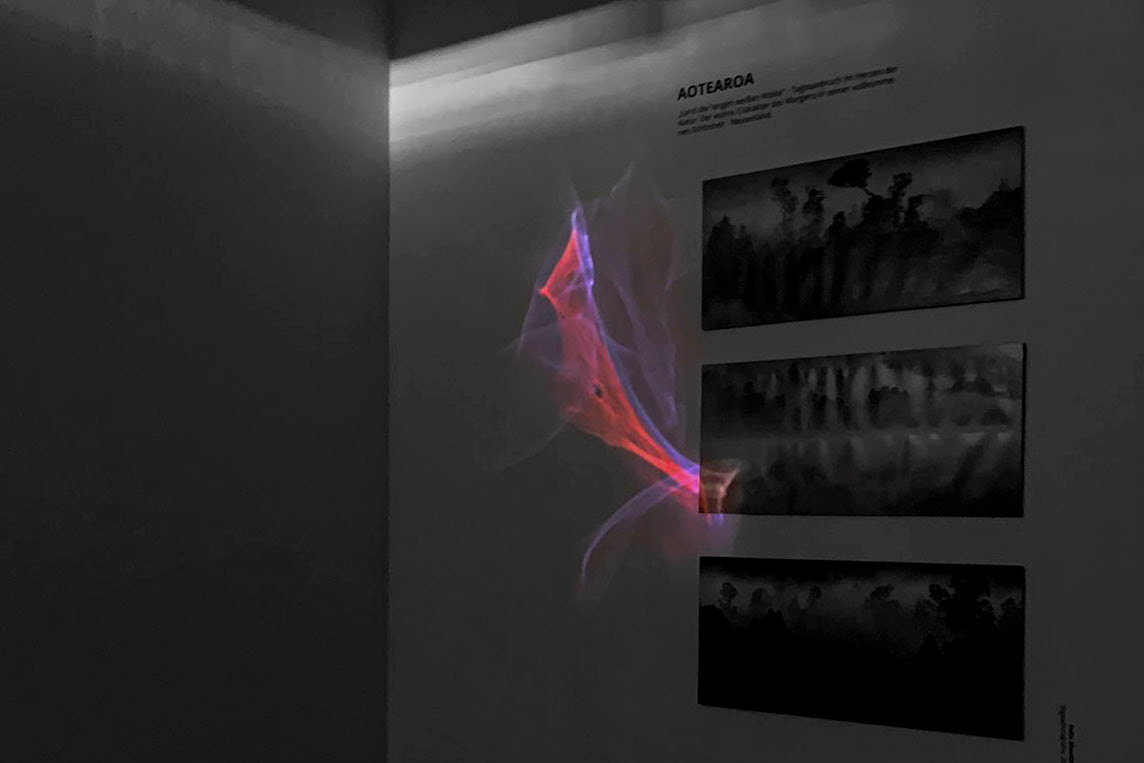 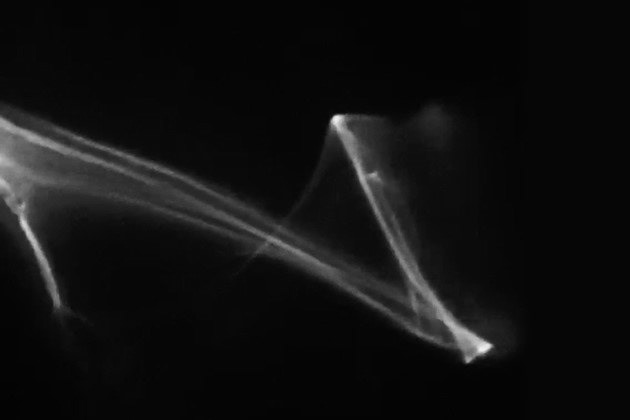 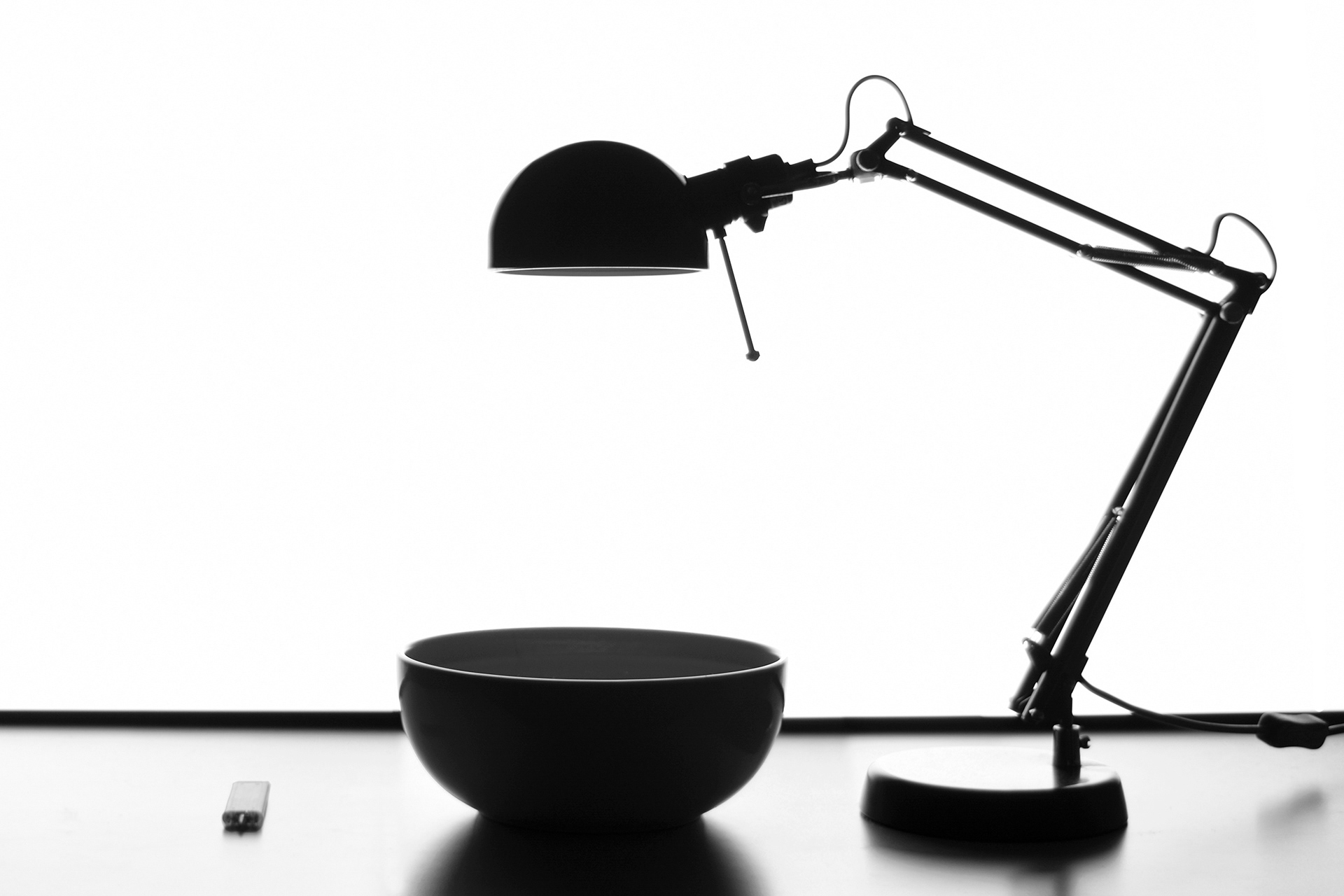 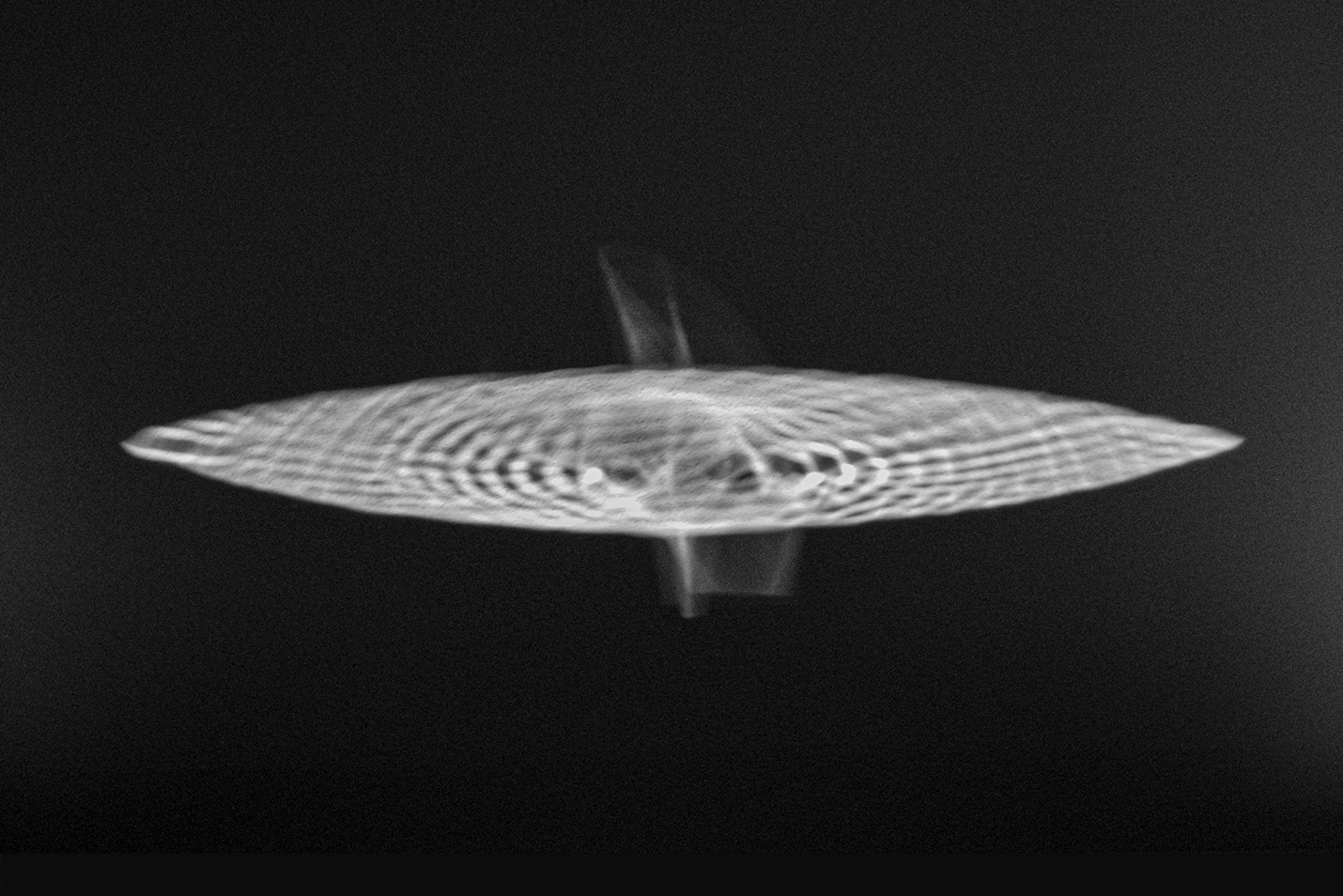 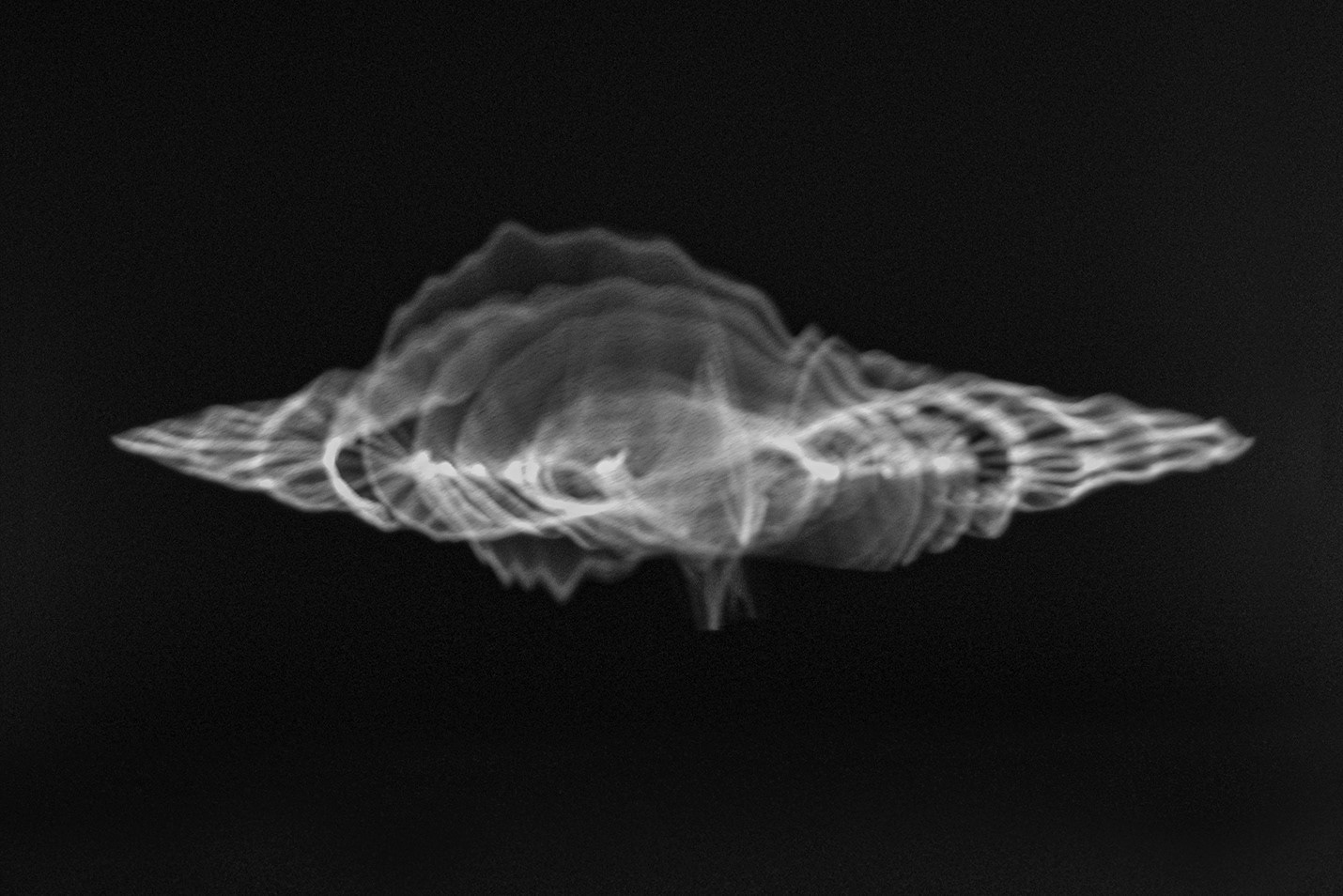 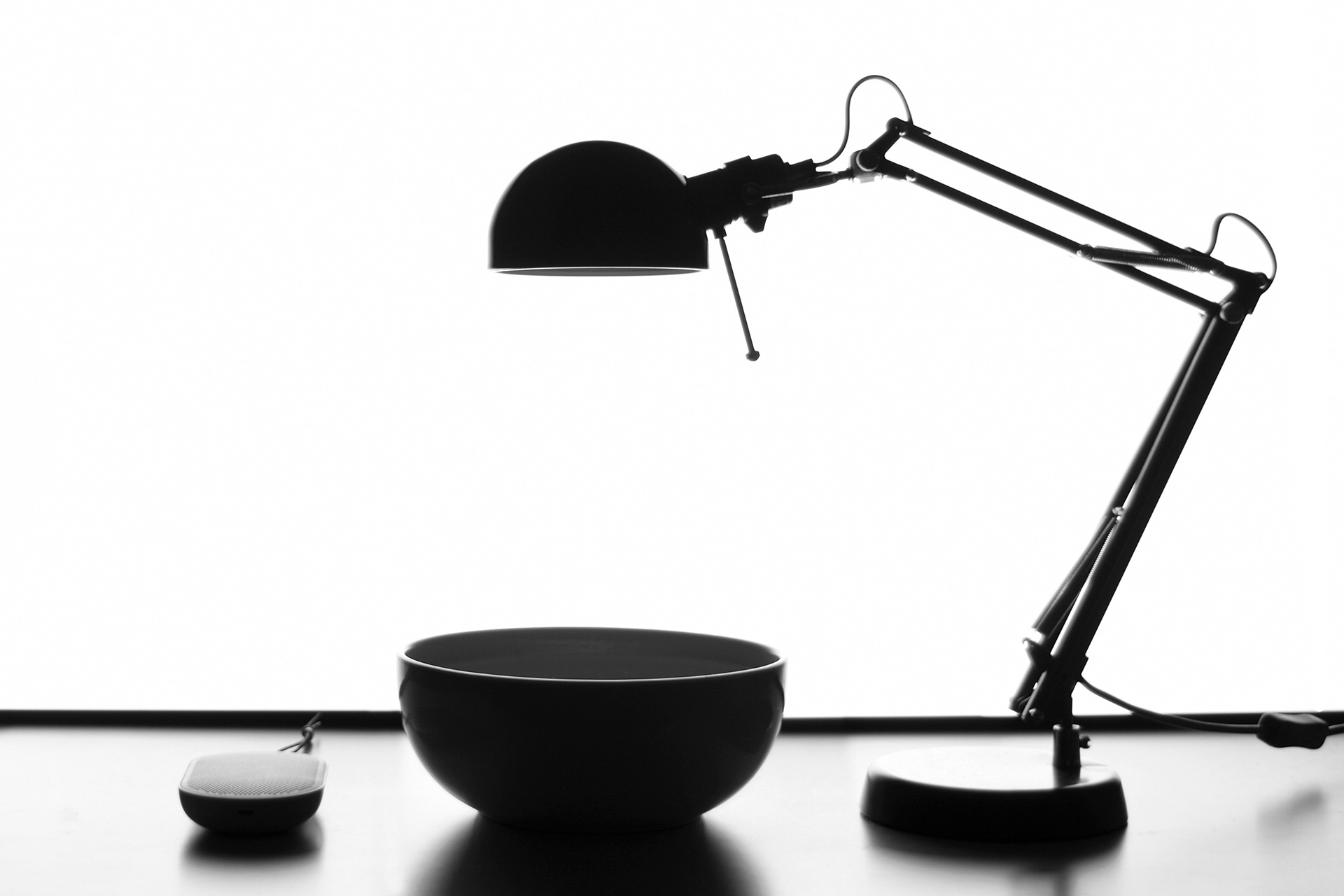 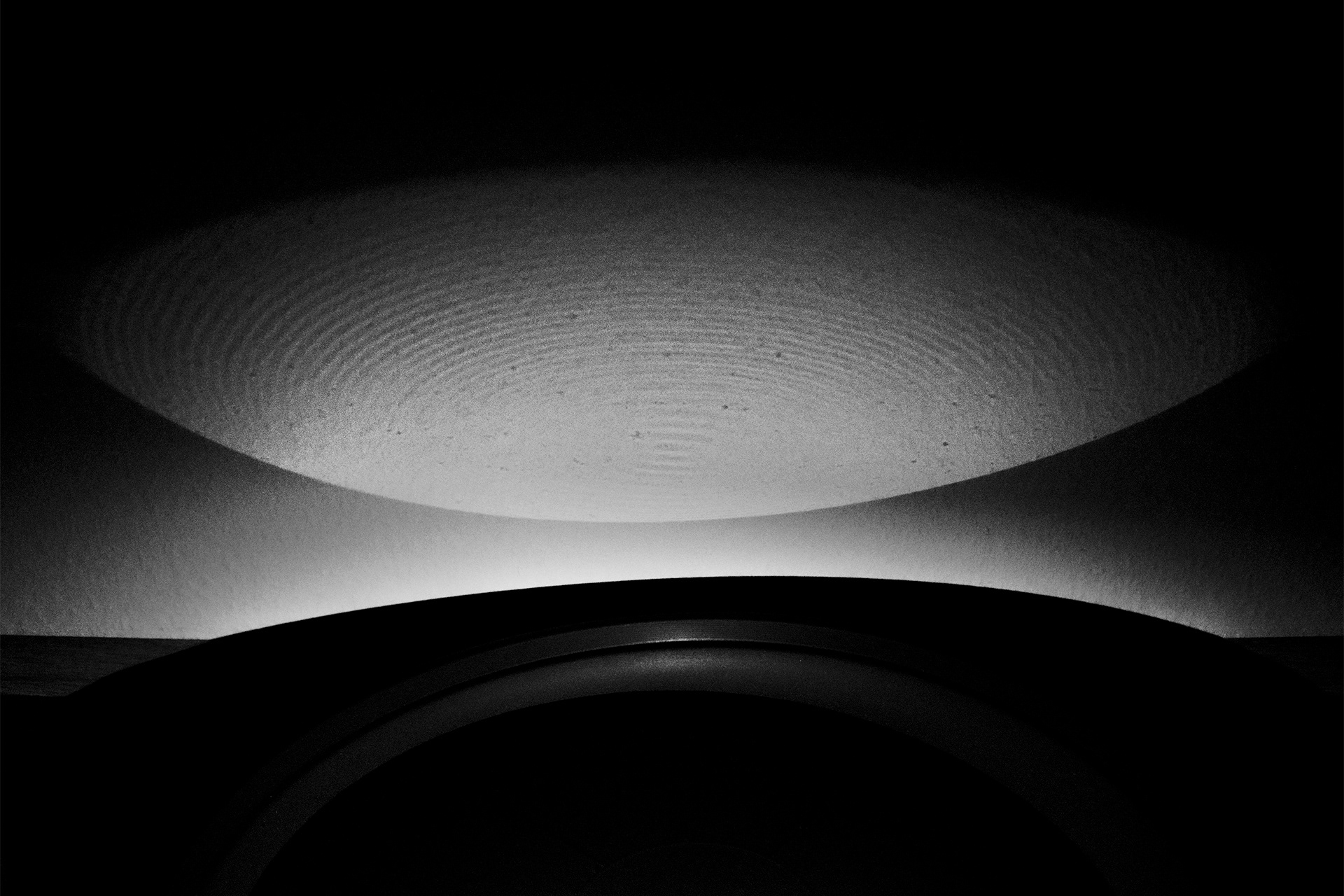 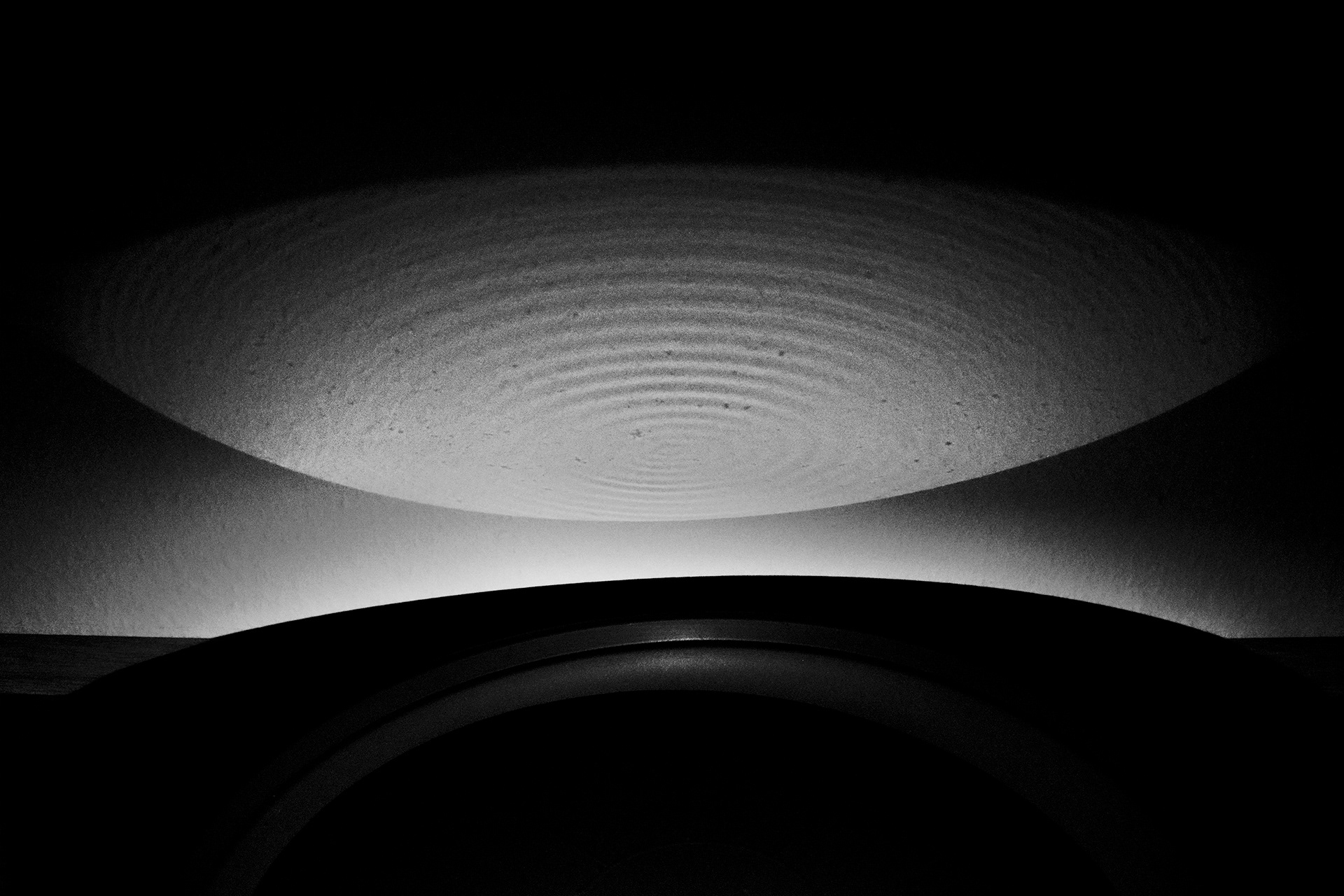